NewsReviewsArticlesGuidesGamingAsk the ExpertsNewsletterForums
Business, Financial & Legal
Facebook may seem like it's a worldwide phenomenon, but there's actually a huge chunk of the world left out as the website is blocked from use by China. Facebook founder recently met with the head of China's largest search engine Baidu for a tour and lunch to discuss the current state of the internet in China. 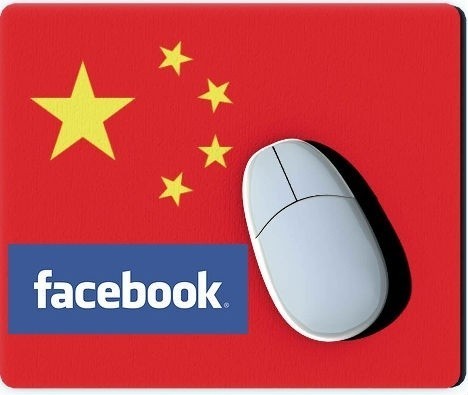 According to Baidu spokesman Kaiser Kuo, that the meeting with Baidu chief executive Robin Li "makes sense -- he is interested in the Chinese Internet, he's made that very plain. Obviously this is one of the big dark spots for Facebook because it is blocked here in China." Zuckerberg played off the trip as a cultural experience: "I'm trying to understand the language, the culture, the mindset -- it's just such an important part of the world." Obviously, since it's one of the few parts of the world not addicted to FarmVille.
NEWS SOURCE:techeye.net