NewsReviewsArticlesGuidesGamingAsk the ExpertsNewsletterForums
GIVEAWAY: Gaming peripherals upgrade thanks to Corsair worth $280
Business, Financial & Legal
Julian Assange, head of WikiLeaks is set to be freed on bail today. The bail has been set at 220,000 before he can even step foot into the normal, free world. 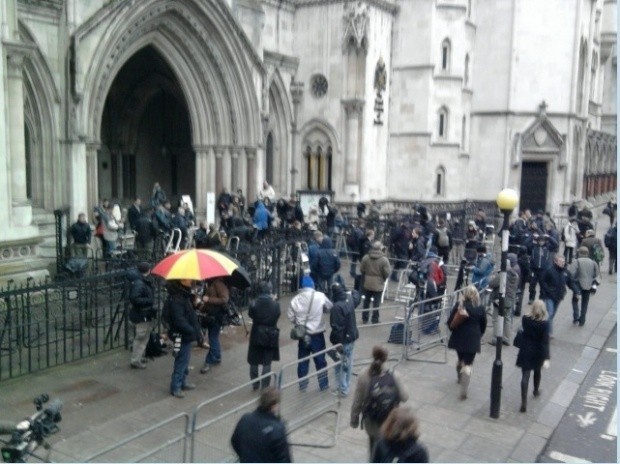 Once Assange is out on bail he will be staying at a 600-acre country estate owned by support Vaughn Smith, a former Arm captain who founded and runs The Frontline Club for journalists - Assange himself has made regular personal appearances there and where he stayed prior to the cause being brought.

During the latest hearing the judge banned the use of Twitter by reporters while in court. Assange has supposedly so far co-operated with Swedish authorities over the allegations he faces and even if Assange is convicted, he would only face a brief prison sentence or possibly no sentence at all.
NEWS SOURCE:eu.techcrunch.com