NewsReviewsArticlesGuidesGamingAsk the ExpertsNewsletterForums
Mobile Devices
Sony is saying that the official Playstation app for Android and the iPhone/iPod Touch will be available "very soon," but don't start thinking that you'll be able to start playing your favorite Playstation games on your mobile device. 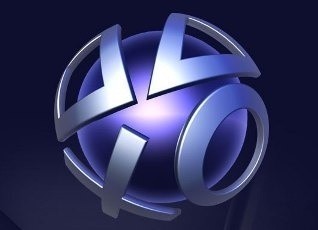 The application will allow PSN users to check out their trophies, keep up with the latest news and new devices for Sony gaming devices, and share their favorite products and trophies via Facebook, Twitter, and e-mail. While the social networking aspect is nice I suppose, there's really not much here that you can't do from your network connected PS3 or PSP.

The initial launch will be in the UK, France, Germany, Spain, Italy, and The Netherlands, with no official word when the app will be available to the rest of the world. Maybe the small testbed will allow them some time before Sony puts some actual games into a game-oriented app.
NEWS SOURCE:informationweek.com