NewsReviewsArticlesGuidesGamingAsk the ExpertsNewsletterForums
GIVEAWAY: Get in the game with XPG - keyboard, headset and mouse pad
Gaming
Activision Blizzard's latest game has gone crazy - selling 3.3 million copies in 24 hours! This has broken the previous record of 2.8 million units sold in 24 hours by non other than, Wrath of the Lich King. 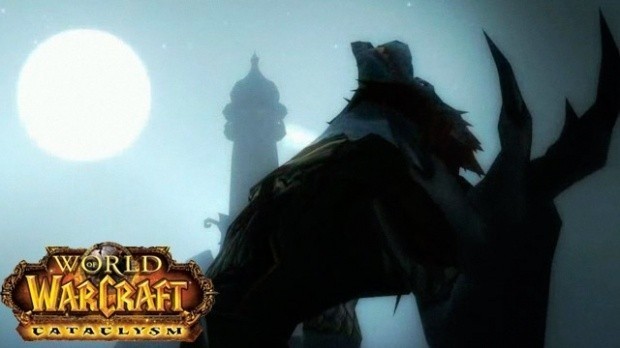 Even though the product is digital, brick-and-mortar stores saw gamers lining up for hours before launch to get their grubby little hands on a copy. Senior Vice President of Merchandising at Gamestop, Bob McKenzie said "World of Warcraft: Cataclysm delivered even bigger day-one sales than we experienced with StarCraft II: Wings of Liberty in July, making this a record year for Blizzard Entertainment at GameStop."
NEWS SOURCE:arstechnica.com