NewsReviewsArticlesGuidesGamingAsk the ExpertsNewsletterForums
GIVEAWAY: Gaming peripherals upgrade thanks to Corsair worth $280
Mobile Devices
The Verizon iPhone 4 rumors have been fairly steady and similar over the last few months, but now there's something a little different being kicked around. Originally thought to be a 3G only device when/if it ever sees the light of day, the Verizon iPhone 4 is now being rumored to be LTE capable, which would make it the first 4G iPhone. 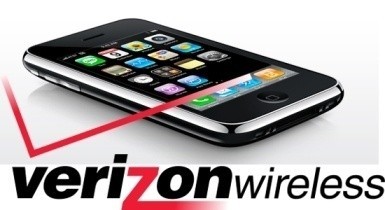 This rumor surfaced from a source from MacDailyNews that also states Verizon is already training new staff on the iPhone and could announce the new iPhone "right after" Christmas. The single source is the only one substantiating these rumors at the moment, but many were figuring on the Verizon CEO's CES keynote for the time this announcement would hit. It's all grain of salt stuff at this time, so stay tuned.
NEWS SOURCE:news.yahoo.com