All NewsBusiness, Financial & LegalCases, Cooling & PSUContests & GiveawaysCPU, APU & ChipsetsDealsDisplays & ProjectorsGamingMotherboardsScience, Space & RoboticsStorageVideo CardsVirtual & Augmented Reality
All ReviewsAll ArticlesAudio, Sound & SpeakersCases, Cooling & PSUCPUs, Chipsets & SoCsComputer SystemsDisplays & ProjectorsGamingMotherboardsNetworkingPeripheralsStorageVideo Cards
GuidesGamingAsk the ExpertsNewsletterAboutForums
Business, Financial & Legal
The Giving Pledge founded by Bill Gates and Warren Buffett is a great charity. Billionaires worldwide donate to it and their billions that would normally sit in their accounts looking all pretty with all of those 000's instead helps the needy. 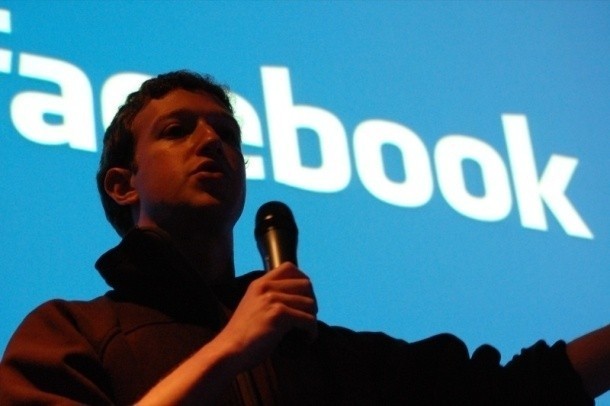 Mark Zuckerberg together with Facebook co-founder Dustin Moskovitz are pledging half of their fortunes to The Giving Pledge. Zuckerberg previously announced on The Oprah Winfrey Show that he is giving $100 million to schools in New Jersey.

It's such a great thing to hear that Billionaires do this, I just wish Governments would do the same instead of bailing out banks and corporations constantly.
NEWS SOURCE:news.cnet.com