NewsReviewsArticlesGuidesGamingAsk the ExpertsNewsletterForums
Mobile Devices
It's not every day that Android big dog Andy Rubin turns to Twitter; after today he has a grand total of two tweets for his over 15.000 followers. Tweet number two was awfully interesting to Android fans today as he stated "There are over 300,000 Android phones activated each day." 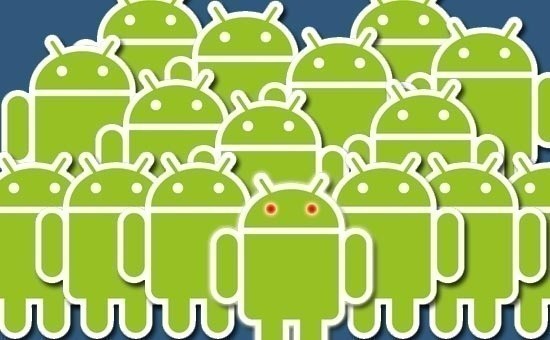 This growth is huge considering that only four months ago Google was only seeing 200,000 activations per day. The new figure is nearly double the iPhone's 157,000 activations per day, but these numbers aren't really apples to apples considering the huge number of Android devices out there compared to the iPhone. It's still big business for Google; we'll see if WP7 and the rest can cut into Android's rapidly growing piece of the mobile pie anytime soon.
NEWS SOURCE:mobilecrunch.com