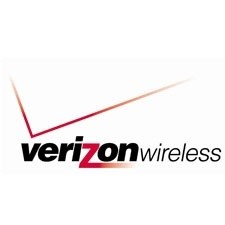 Google's Chromebook is part of this and has been seen as a cloud computing device, a device that gives users the option to stay connected to the web via the browser constantly.

Surprisingly, the devices will not require a user to enter a contract for Verizon 3G's service and they will not be charged an activation or cancellation fee, nor will there be any overage fees. Google also announced day passes could be purchased for $9.99 - which would include unlimited data access for 24 hours.

All Chrome OS devices will include Wi-Fi for the times that 3G is not available or down.
NEWS SOURCE:mashable.com