NewsReviewsArticlesGuidesGamingAsk the ExpertsNewsletterForums
Mobile Devices, Tablets & Phones
Oooh - DigiTimes is pushing out some chinese-whispers that local component makers are claiming Foxconn has been notified that it must ship Apple's "iPad 2" within the next 100 days. 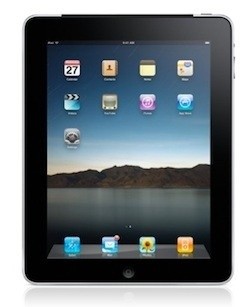 DigiTimes is reporting that Apple's plan to start mass production in January had to be pushed because of ongoing firmware testing. Even though it starts shipping in February that does not mean your grubby little tablet wanting hands will be able to purchase it then. The original iPad was announced in January, began US shipment in April and was on shelves in May.
NEWS SOURCE:engadget.com