NewsReviewsArticlesGuidesGamingAsk the ExpertsNewsletterForums
Mobile Devices
Google Phone 2.0 is here in the form of the Nexus S built by Samsung. It includes a 4-inch Super AMOLED "Contour Display", 1GHz Hummingbird processor, NFC support and is powered by the new Android 2.3 OS. 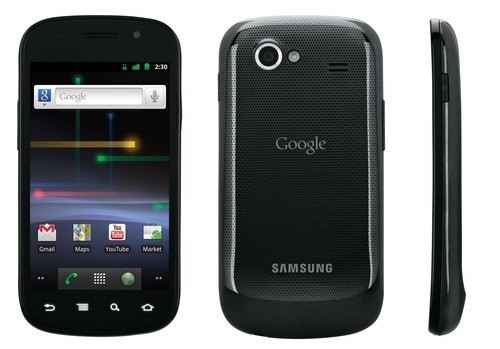 Why do you need this phone? Google says: "With this device, users will also be the first to receive software upgrades and new Google mobile apps as soon as they become available."

The new Nexus S specs also include 16GB of internal storage (finally!) and 512MB of RAM as well as a gyroscope and VoIP support. The Super AMOLED screen has a resolution of 800x480 which is the same as Samsung Galaxy S's.

The sugar on top of all of this is a 5MP camera on it's back and a VGA camera on front, it's most unique feature being the above-mentioned "Contour Display" which is curved to better hug your face when you're chatting on the phone.
NEWS SOURCE:gizmodo.com.au