NewsReviewsArticlesGuidesGamingAsk the ExpertsNewsletterForums
Software
The browser wars are just beginning - with Chrome now the first to have an App Store. Firefox 4 will be released shortly and packs a new look, new features and a speed increase. Opera 11 also comes soon and will include extensions for the first time and also a speed increase. IE9 has also been shaping up very nicely over the last few months. 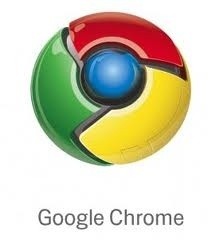 Chrome however comes out on top with all of the above features and the cherry on top being the App Store, or "Web Store" as Google have named it.

The new Web Store will include such hits like Plants Vs Zombies and Lego Star Wars - for non-gamers there'll be a Sports Illustrated app and also a $4.99 image editing app named "Dark Room".