NewsReviewsArticlesGuidesGamingAsk the ExpertsNewsletterForums
GIVEAWAY: Gaming peripherals upgrade thanks to Corsair worth $280
TV, Movies & Home Theatre
If you have ever watched TV you know that some commercials are about a thousand times louder than the show you are trying to watch. It always seems like the loudest and most obnoxious commercials came on when I would get up to go get a snack late at night when everyone else was sleeping. There are all sorts of gadgets on the market for home theater fans that seek to level that volume out. 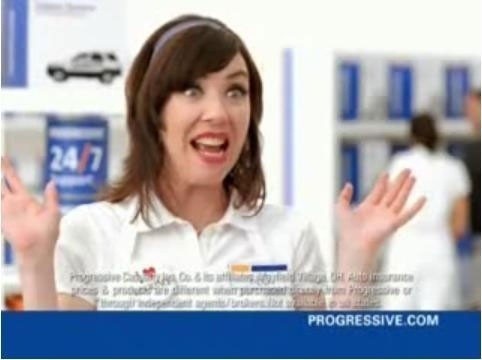 Congress and the House of Representatives have both now approved a new bill that is headed to Obama's desk. Obama is expected to sign the bill into law and it will be called the CALM Act. The bill will force commercial makers to make the volume of the ads the same as the volume of the show you are watching .That means no more blaring commercials for the Clapper or other crap no one really wants.

The bill was passed by both the House and Senate in the same week showing that there is no real objection to the act. People have been complaining to the FCC about loud commercials for decades and until now the answer has always been the mute button. I guess sometimes Washington can do something right, even if it's only fixing a minor annoyance.
NEWS SOURCE:blogs.wsj.com