NewsReviewsArticlesGuidesGamingAsk the ExpertsNewsletterForums
GIVEAWAY: Gaming peripherals upgrade thanks to Corsair worth $280
Mobile Devices
Verizon's got a press conference coming tomorrow to officially announce the launch details of their new next generation 4G wireless service. The 38 city launch will make Verizon's LTE the largest 4G network n the U.S. 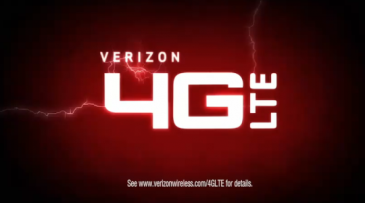 The introduction of LTE is big for Verizon since Sprint has had a leg up when it comes to 4G speeds until now. NO word on whether the network will officially go online tomorrow; the commercials and press have had the release date as "sometime in December." We'll check in on the official announcement when it comes, so stay tuned.
NEWS SOURCE:mashable.com