NewsReviewsArticlesGuidesGamingAsk the ExpertsNewsletterForums
GIVEAWAY: Sabrent Rocket Q 8TB NVMe PCIe M.2 SSD worth $2000!
Mobile Devices
Acer CEO Gianfranco Lanci has officially said Acer is working on Windows Phone 7. After an attempt with Windows Mobile, they are now [obviously] moving on to Windows Phone 7. This doesn't change the fact that they have Android devices in the wild. 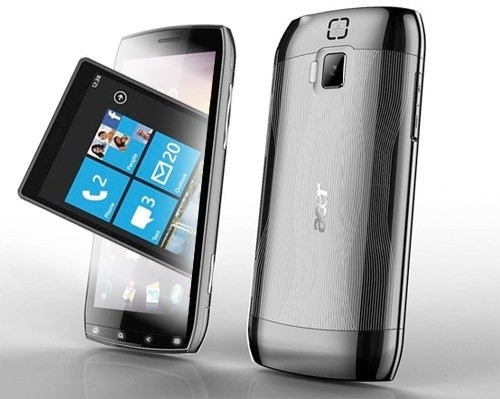 Lanci has said that he sees for Windows Phone 7 "the same opportunity you can see on Android in terms of customization." Obviously no one knows what customization he is referring to, but it's exciting nonetheless.

Now that Acer has added Windows Phone 7 to their ever-growing belt, that belt consists of MeeGo, Chrome OS, Windows Phone 7, Android and then Windows itself - nice work, Acer!
NEWS SOURCE:engadget.com