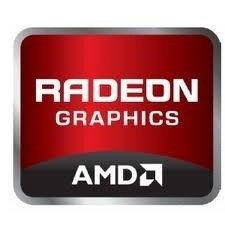 But, most people either forget, or remember back in 2003 NVIDIA pulled the same stunt by tuning drivers to perform better in benchmarks.

A representative from AMD has stepped forward to set the record straight. AMD denies any accusations and underhanded tactics and has reaffirmed it's commitment to the PC gaming community. The rep who stepped forward also pointed out that the default IQ settings in the Catalyst drivers had recently been revisited and they were what AMD deemed "on-par" with NVIDIA's default IQ settings.

The statement pointed out that AMD takes "great care in determining the default settings of Catalyst drivers" and that the current defaults "deliver a very good gaming experience".