NewsReviewsArticlesGuidesGamingAsk the ExpertsNewsletterForums
GIVEAWAY: Gaming peripherals upgrade thanks to Corsair worth $280
Mobile Devices
Engadget is right - years ago the mobile industry was dominated when it came down to units moved, profits made but now it's future success is defined by the number of apps, games and developers attached to each competing platform. 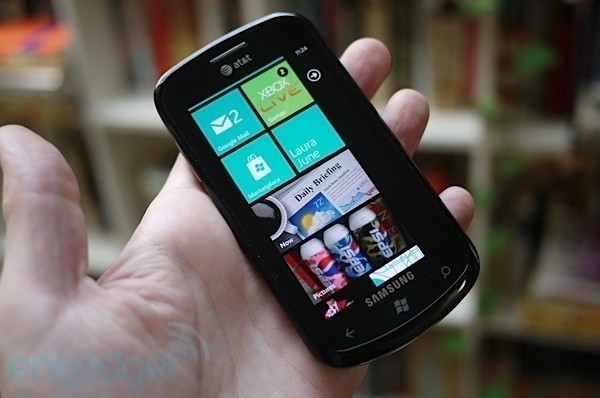 Nokia last week announced 400, 000 new developers over the last year. Microsoft may only have 15, 000 - but it's quality over quantity, right?

Let's hope that they do bring exciting content - I used one of the HTC Mozart handsets last night and it is actually surprising cool. If I didn't have an Android I'd definitely be looking at tapping the Windows Phone 7.