NewsReviewsArticlesGuidesGamingAsk the ExpertsNewsletterForums
GIVEAWAY: Get in the game with XPG - keyboard, headset and mouse pad
Mobile Devices
There should be thanks given to XDA-developers as they received some pics of what looks to be Samsung's Nexus S which is looking to sport Gingerbread (Android 2.3) and has a new back cover. 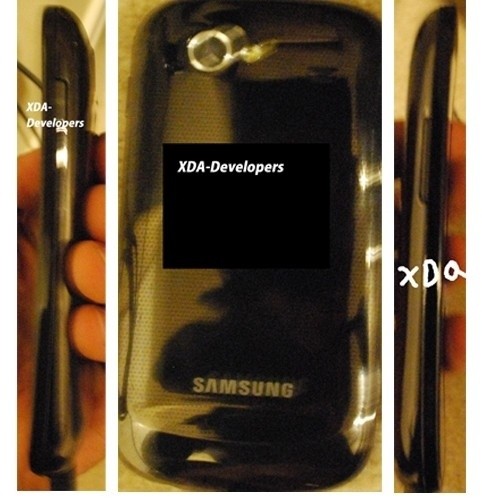 XDA's source says that it has a 720p camera with the other specs not exactly known yet. Not much else is known about the phone at the moment, but we have a glorious blurry-picture for you to marvel at.
NEWS SOURCE:engadget.com