NewsReviewsArticlesGuidesGamingAsk the ExpertsNewsletterForums
Gaming
Think that just being a 3D gaming platform is enough for Sony and their Playstation 3? No way. Mike Hocking, SCEE studio director, stated in an interview with Develop that Sony is looking towards using new techniques to expand 3D gaming. 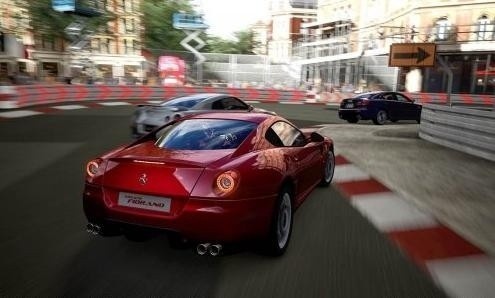 "We also have techniques like holographics for the PS3 that I think will be very interesting for the future 3D games," stated Hocking. But single player 3D gaming is not the only thing in Sony's pipeline. Hocking continued on to add, "we have some new technology that we've shown to developers that uses 3D techniques, it allows two players to play full screen multiplayer games but without each being able to see the others view, and they have been massively keen on them." Split-screen 3D multiplayer is an interesting concept; we'll probably have quite a wait before we see it in action, though.
NEWS SOURCE:kotaku.com