NewsReviewsArticlesGuidesGamingAsk the ExpertsNewsletterForums
GIVEAWAY: Sabrent Rocket Q 8TB NVMe PCIe M.2 SSD worth $2000!
Software
Well, my first post of the day is bad news for Google lovers - the Chrome-equipped netbook from Acer and HP has been delayed until early 2011. But, according to Acer there might still be a Chrome release from Google released before the end of the year. 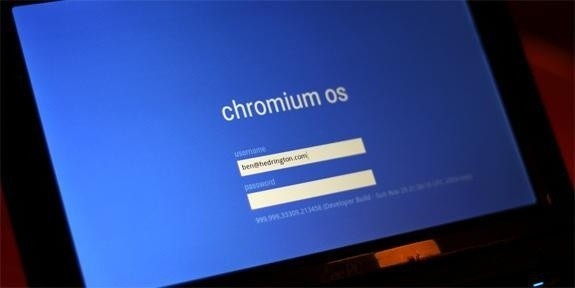 While the proper launch of Chrome OS delayed until 2011 - there are rumors Google has something in store for it's OS in December.

Engadget has reported that the Chrome netbook for Google friends and family will show up before the end of the year - Google is maybe producing around 75, 000 Intel Pine Trail units. The other 'maybe' is Google might announce Chromebooks for the development community next month. If that happens, it would indicate that a final build is not far away.
NEWS SOURCE:tested.com