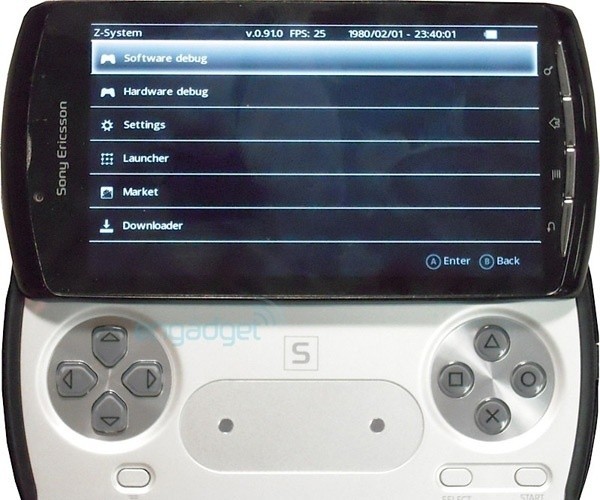 CEO Bert Nordberg says "There's a lot of smoke, and I tell you there must be a fire somewhere". Also adding that a new Sony Ericsson product would be unveiled at the Mobile World Congress in February.

He also added "I haven't dug into that history, but the future might be brighter," he also suggested that gaming might be the ticket that SE need to diversify it's offerings, ending with "Sony is of course a very strong brand, and why shouldn't we use that?"

If that's not a hint, then I don't know what is!