NewsReviewsArticlesGuidesGamingAsk the ExpertsNewsletterForums
Mobile Devices
It's getting to be the time that rumors about the next generation of the iPad start flying since we're coming upon a year since the original was officially announced. One of the biggest? A "World iPad" with a chip capable of connecting to both CDMA and GSM networks. 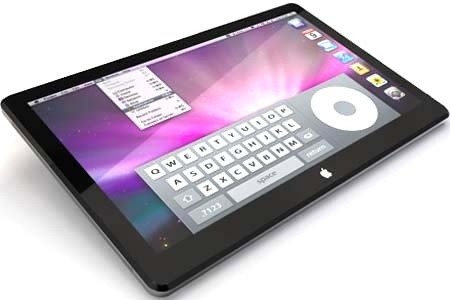 Qualcomm is developing such a "multimode" chip that would make the iPad able to work with any network worldwide without having to resort to different versions. Other speculation floating around includes a slimmer and lighter version (this is Apple, after all), a mini-USB port for expanded connectivity outside Apple's proprietary 30 pin connector, and a front facing camera which would make sense with Apple's push of FaceTime. With Steve Jobs' recent comments about smaller tablets being "dead on arrival" is that there will most likely not be a 7 inch version of the iPad.
NEWS SOURCE:news.yahoo.com