NewsReviewsArticlesGuidesGamingAsk the ExpertsNewsletterForums
Mobile Devices
Cox Communications has had wireless plans in the works for well over a year now, but it has taken until now to finally make the move official. Hampton Roads, VA, Omaha, NE, and Orange County, CA are going to be the first three markets to test drive Cox's new wireless offerings. Cox will be piggybacking Sprint's airwaves for 3G networking. 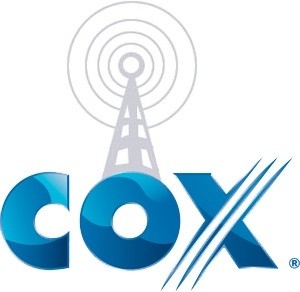 Customers will be able to get up to 20 dollars cash back for unused minutes, free usage alerts that let you know when you are about to hit plan overages, and tie-ins for those with Cox cable as well with DVR controlling software and a free premium movie channel upgrade. Android phones like the HTC Desire, Motorola Milestone (Droid), and the LG Axis will be available at pretty reasonable prices, so there are some decent phones available for a startup. These seem like some pretty sweet deals for those who have it available; no word on expansion plans yet.