NewsReviewsArticlesGuidesGamingAsk the ExpertsNewsletterForums
GIVEAWAY: Gaming peripherals upgrade thanks to Corsair worth $280
Mobile Devices
WOW. Typing all of those features and then clicking the "mobile" category for this news is something I didn't expect to do this side of 2010! 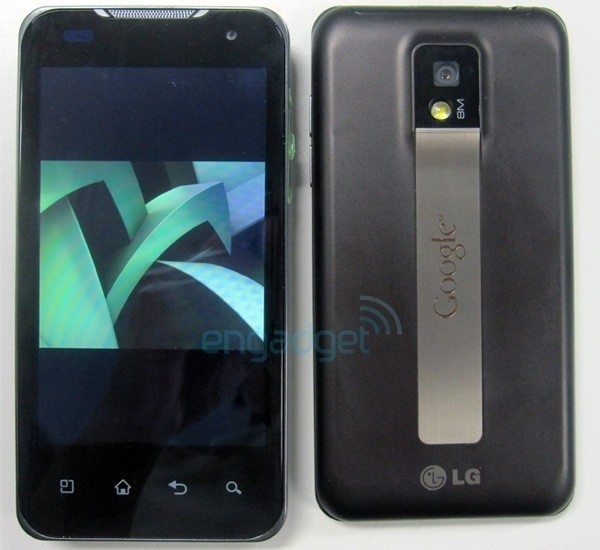 That's not all - 8 megapixel camera, 1080p video recording, dual core phone that even Superman would want to own. It is looking to get released early next year. It will be the first dual-core Android handset and will bring NVIDIA's Tegra 2 into the smartphone world.

Codenamed "Star" at the moment, which will obviously change once it gets fully announced. Supposedly it's going to be a near untouched Google Android OS, but it is not known which version of the popular OS it will include. A front facing camera is included, microSD, microUSB and a 1500mAh battery.

What's that? You want one? Yeah, you know you do.
NEWS SOURCE:engadget.com