NewsReviewsArticlesGuidesGamingAsk the ExpertsNewsletterForums
GIVEAWAY: Sabrent Rocket Q 8TB NVMe PCIe M.2 SSD worth $2000!
Mobile Devices
As smartphones become more and more prevalent, so do the hackers that try to get into them to swipe your personal info. As many as a million phones in China are reportedly under attack by one of these viruses; which the Shanghai Times has dubbed a "zombie virus." 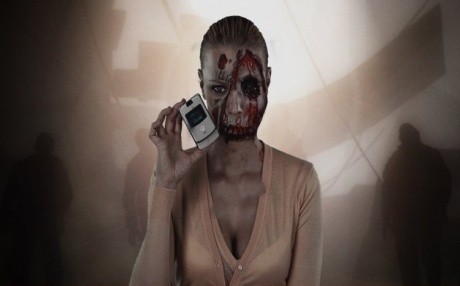 Just like many desktop viruses, this zombie infects the phone by disguising itself as an antivirus and wreaking havoc once the unsuspecting phone user downloads the app. Not only does this make the phone privy to the hacker getting a hold of personal info, but it also cuts loose a ton of spam for money making links and more of the usual junk that could add up to at least $300,000 a day in text message charges to users.
NEWS SOURCE:engadget.com