NewsReviewsArticlesGuidesGamingAsk the ExpertsNewsletterForums
Mobile Devices
RumorTT has struck some more gold out of the rock we call the internet, Engadget have some sexy shots of a rumored 10.1" Galaxy Tab. They're saying that Tech-On! are reporting it's an "electronic book reader" - but, an electronic book reader that does 3G video calling? Yeah - that's believable. 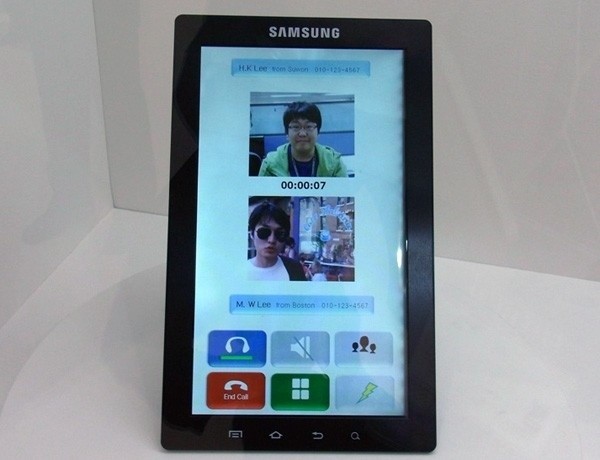 The extra special sauce on it? It's supposed to be unbreakable thanks to the new 0.44mm / 28g resin panel (excluding the back light unit) that replaces the typical 1.26mm / 130g glass LCD panel - slim, ain't it? 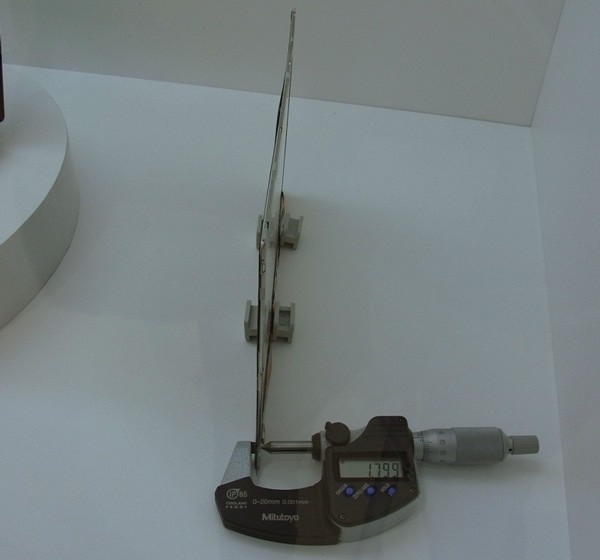 Supposedly, this new super slim panel won't be ready for commercialization for another two years - there's no stopping Samsung for releasing a production-ready LCD into the 10-inch Galaxy Tab that's promised for 2011.
NEWS SOURCE:engadget.com