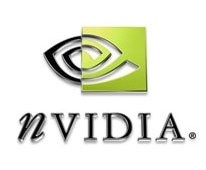 Release notes for this set of drivers are:

This is a WHQL-certified driver for the new GeForce GTX 580 GPU.

You can grab them here!