NewsReviewsArticlesGuidesGamingAsk the ExpertsNewsletterForums
GIVEAWAY: Get in the game with XPG - keyboard, headset and mouse pad
Mobile Devices
We've all seen the various game engines from Epic and id for iOS devices - but now we have proper videos for actual games that will use them. The first of these will supposedly be id's Mutant Bash TV - which looks every bit as impressive as the Rage demo showed us and will cost $0.99 for the standard version or $1.99 for the Retina Display-enhanced version. 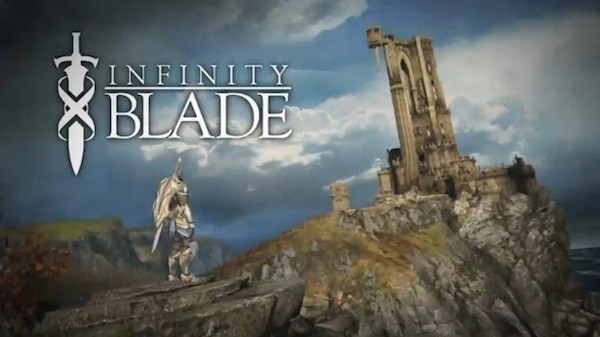 Most impressively, Epic Games' Infinity Blade - the game counterpart to Unreal Engine 3-based "Epic Citadel" demo which was released back in September - has a mix of some interesting games - the game's creative director described it as a mix of Karateka, Dragon's Lair and Punch-Out.
NEWS SOURCE:engadget.com