NewsReviewsArticlesGuidesGamingAsk the ExpertsNewsletterForums
GIVEAWAY: Get in the game with XPG - keyboard, headset and mouse pad
Connectivity & Communications
We now may have more reasoning behind Steve Jobs' inference that Apple products will not be supporting USB 3.0 anytime soon. According to CNET's report from an industry source, Apple may be jumping past USB 3.0 to become an early adopter of Light Peak technology which is "now on track to appear in products in the first half of 2011-and likely earlier in the year than later." 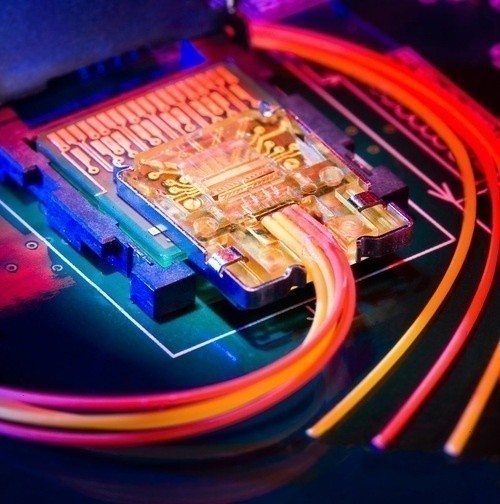 Light Peak, a high speed connection capable on 10 gigabit per second data transfer, is currently in development by Intel with possible help from Apple themselves, who may have had the original idea in the first place. With Intel chipsets not expected to natively support USB 3.0 until 2012, Apple jump into a faster standard may be a shrewd move.