All NewsBusiness, Financial & LegalCases, Cooling & PSUContests & GiveawaysCPU, APU & ChipsetsDealsDisplays & ProjectorsGamingMotherboardsScience, Space, Health & RoboticsStorageVideo Cards & GPUsVirtual & Augmented Reality
All ReviewsAll ArticlesAudio, Sound & SpeakersCases, Cooling & PSUCPUs, Chipsets & SoCsComputer SystemsDisplays & ProjectorsGamingMotherboardsNetworkingPeripheralsRAMStorageVideo Cards & GPUs
GuidesGamingAsk the ExpertsNewsletterAboutPrivacyForums
AMD Zen 4Intel ArcBattlefield 2042RTX 3090 TiRTX 4090RTX 4080GTA 6Elon MuskHDMI 2.1
CPUs, Chipsets & SoCs
The FTC brought a massive antitrust case against Intel a while back. The core allegations were that Intel used bribes and outright threats while abusing its dominant position in the market to prevent competition from the likes of AMD and others in the CPU business. Intel was found to have been offering discounts and kickbacks to computer makers like Dell to not use AMD processors in their computers. 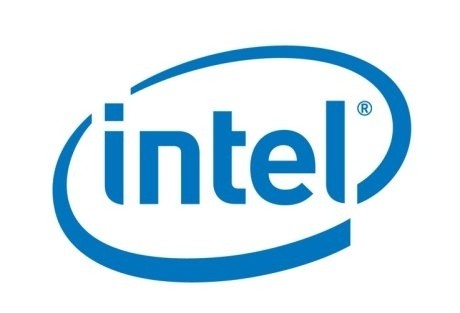 Dell found itself in hot water over how it reported its earnings to investors after not reporting that some of the earnings were from the rebates from Intel. Part of the FTC settlement with Intel stipulated that Intel could not participate in anticompetitive practices in the market again. To meet that goal the FTC ordered that the chipmaker integrate the PCI Express interface into its platforms.

The FCC has now announced that it has modified the settlement to allow Intel to ship its Oak Trail platform aimed at ultrathin notebooks and tablets. The modification will allow Intel to ship Oak Trail without PCIe integrated until June 2013 because Oak Trail was in construction before the settlement was reached. All new platforms will have to feature PCIe as will Oak Trial after the June 2013 date.
NEWS SOURCE:eweek.com