NewsReviewsArticlesGuidesGamingAsk the ExpertsNewsletterForums
Storage
The SSD market is ripe with offerings that are aimed at the consumer and a bunch that are aimed specifically at the enterprise user. Kingston has SSDs for both of these users groups and it has announced a new SSD that is specifically for the enterprise user needing garbage collection that is OS independent. 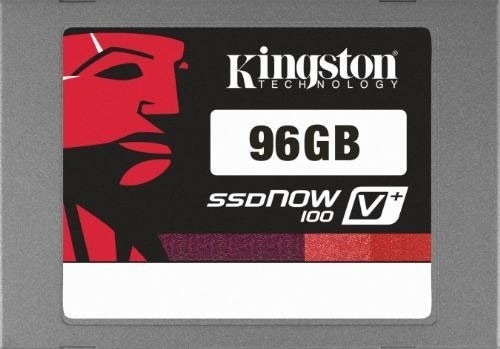 The new drive is the SSDNow V+100 and it has 96GB of storage space. The drive's big feature is the always-on garbage collection feature that doesn't depend on the OS to collect garbage bits and clean them out. The drive will work in Windows machines with TRIM and in other OS computers that lack TRIM capability.

Kingston says that the new V+100 drive showed a 25% improvement in PC Mark Vantage score when compared to the existing V+ drive. The drive is good for sequential write speed of 180MB/s and for sequential read of 230MB/s. The drive is a 2.5-inch form factor and goes into the line already having 64GB, 128GB, 256GB, and 512GB capacities.
NEWS SOURCE:kingston.com