NewsReviewsArticlesGuidesGamingAsk the ExpertsNewsletterForums
Business, Financial & Legal
We all know the trouble semiconductor manufacturing can cause - going to a new process is always hard, but we're going to see much more issues the smaller we go - as it's going to constantly get harder and harder. Because of this, the world's largest semiconductor manufacturers have combined their efforts with Intel, Samsung and Toshiba signing a treaty - the three companies will cooperate on research and development toward a brand new 10nm technology. 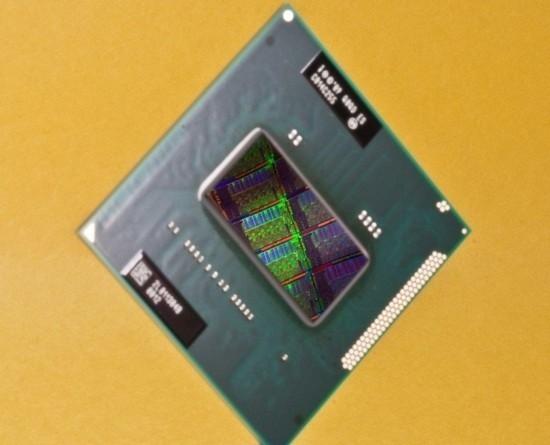 The new combined forces will start soon and have invited a further 10 or so companies into the development to help in R&D of the semiconductor manufacturing. The point is to have 10nm tech ready by 2016 when Samsung and Toshiba aim to use the tech for making NAND flash circuits, while Intel is rubbing it's hands together waiting to use the 10nm tech for microprocessors.

According to a report published by Nikkei Daily - the Japanese ministry of trade and industry have invested 5 billion of the required 10 billion required to get R&D started, the remaining 5 billion yen will be made by the participating parties.
NEWS SOURCE:nordichardware.com