NewsReviewsArticlesGuidesGamingAsk the ExpertsNewsletterForums
GIVEAWAY: Get in the game with XPG - keyboard, headset and mouse pad
Gaming
In preparation for Kinect, Microsoft is rolling out a major update to the Xbox 360. Some people will already have it, others will be getting it in the coming hours, but the dash looks nice and clean and carries with it a huge set of new features. 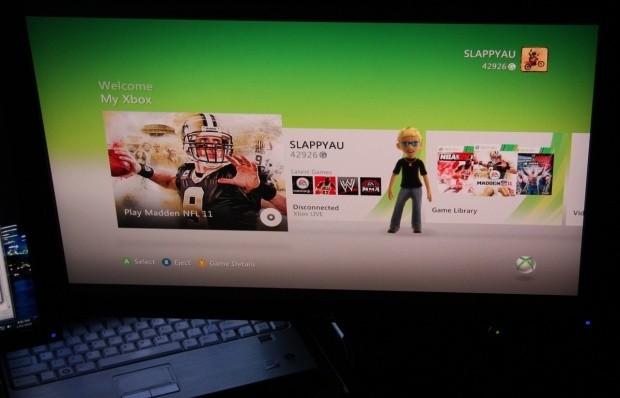 Some of these include ESPN on Xbox Live, Zune Music and Netflix Search for those with a Gold account and living in a supported region. Others for everyone include improved voice quality, improved Gamertag creation, improvement in the process of connecting to a wireless network and more.

For the full list of changes, it is worth checking out the Major's post at his blog.