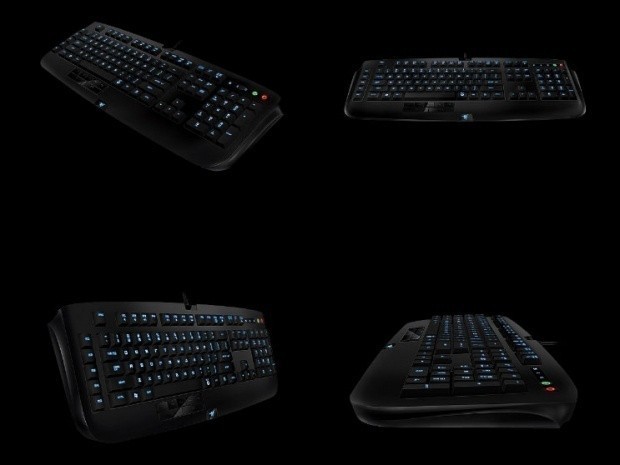 The keyboard has seven thumb-based modifier buttons that allow the player to increase their command count from the roughly 12 most keyboards offer to seven times that amount. The keyboard supports over 100 programmable keys and has macro recording on the fly during play. The keyboard supports up to 20 different profiles for individual games or for each player avatar at the press of a button.

There are five more programmable gaming keys on the left side of the keyboard that can be bound to whatever the player desires. The keyboard is backlit and has media keys as well for controlling your media when you aren't playing a game. The keyboard measures in at 515mm L x 190mm W x 22mm H and will work with PC or Mac computers. Razer expects to ship the keyboard for $99.99 starting in December with pre-orders starting "soon."
NEWS SOURCE:store.razerzone.com