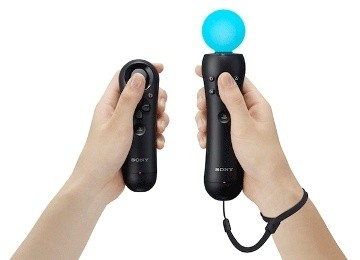 The Playstation Move, which is Sony's answer to Wii motion controls, has two dozen games available for play including Tiger Woods PGA Tour 2011 and Killzone, with 15 more slated for launch by the end of the year. Combine that with a reasonable $99.99 price tag for a startup kit (Eye Camera, Wand, and secondary controller) versus Xbox 360's expected $149.99 pricetag on Kinect when it launches on November 4th, and Sony may be getting even more people on the Move this holiday season.
NEWS SOURCE:news.yahoo.com
Newsletter Subscription