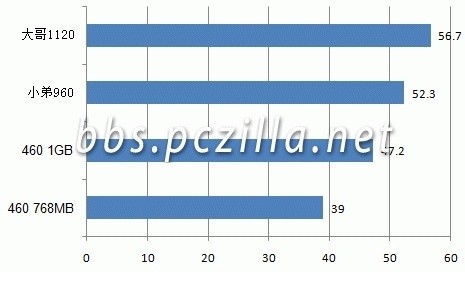 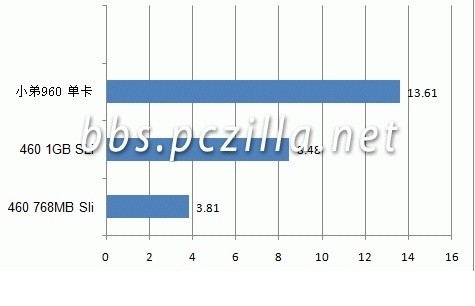 One of the big criticisms (even though I personally think it's virtually useless right now) of the 5000 series, was it's lack of tessellation performance. But, comparing an older architecture, to a brand new architecture (Fermi) is a bit harsh - now that AMD have caught up and put tessellation on their GPU's - the fight seems to be quite strong.