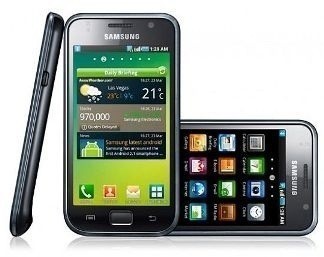 Rollout to other European countries is expected to start soon, and then "Southeast Asia, the Middle East, Asia, North America, Africa and rest of the world" after that. With five million handsets to update, it's understandable it could take a while. Check out the list of fixes after the break.