All NewsBusiness, Financial & LegalCases, Cooling & PSUContests & GiveawaysCPU, APU & ChipsetsDealsDisplays & ProjectorsGamingMotherboardsScience, Space, Health & RoboticsStorageVideo Cards & GPUsVirtual & Augmented Reality
All ReviewsAll ArticlesAudio, Sound & SpeakersCases, Cooling & PSUCPUs, Chipsets & SoCsComputer SystemsDisplays & ProjectorsGamingMotherboardsNetworkingPeripheralsRAMStorageVideo Cards & GPUs
GuidesGamingAsk the ExpertsNewsletterAboutPrivacyForums
AMD Zen 4Intel ArcBattlefield 2042RTX 3090 TiRTX 4090RTX 4080GTA 6Elon MuskHDMI 2.1
Mobile Devices
You're not tired of the Verizon/iPhone rumors yet, are you? Good! A source that claims to have been "briefed by Apple" has told the Wall Street Journal that CDMA enabled iPhone 4 devices are supposed to hit mass production by the end of the year, which would have them ready for Verizon customers by 2011. 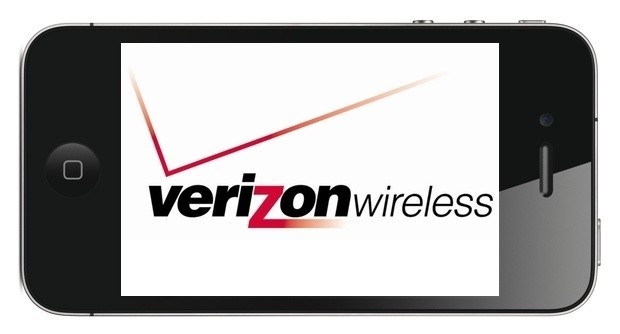 The source also targeted June 5th of 2011 as the release date for the iPhone 5, so Verizon had better get going if they want to get the iPhone 4 on shelves before customers decide it's better to wait for the newest version. All of the "by the end of the year" rumors get harder to believe the closer we get to that time. It's already October; the end of the year is just around the corner!
NEWS SOURCE:mobilecrunch.com
Newsletter Subscription