NewsReviewsArticlesGuidesGamingAsk the ExpertsNewsletterForums
Mobile Devices
Third party apps like GV Connect have started popping into Apple's App Store to restore Google Voice function to iOS devices, but there had been no word whether Apple's revamped app restriction would actually allow the official Google-approved app to show its face on iTunes. It looks like Google Voice fans may not be waiting too much longer as the official app has reportedly already been given the go-ahead by the folks at Apple. 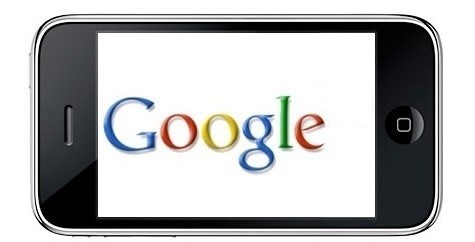 After the initial scrape over a year ago when Google Voice in all its forms was dumped from the App Store, GV fans with iOS devices have not had the ability to take advantage of the free calling and other features, most likely because they didn't want VoIP calls cutting into the potential profits on their calling plans. It seems like everyone's willing to play nicely together now, which is great for customers. Since most people have cell phones and most plans offer free mobile to mobile, it's not like a lot of customers are burning up high amounts of premium minutes anymore anyways.
NEWS SOURCE:news.yahoo.com