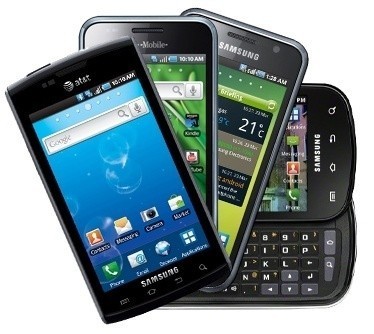 Bad news for Galaxy S owners out there; multiple sources have verified that Froyo will be delayed for the popular Samsung handsets until as late as the end of October. Originally scheduled for a late September release, Samsung Mobile's Spanish Facebook page broke the news with a confirmation from Samsung India as well. This seems a bit excessive considering the Galaxy S Froyo build has been making its way through the rooting community since July, but let's hope this means a solid and stable release.