Sony's latest addition to the PlayStation, Move, has been torn apart by iFixIt. They discovered it's about as "complex as a mobile phone, but without the radio chip". 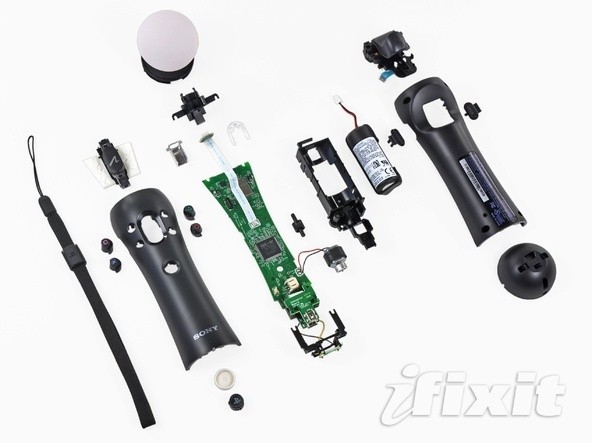 They did find some interesting things inside though - apart from the magic used to make it work:

The Move contains many of components found in today's smartphones: a processor, accelerometer, gyroscope, Bluetooth transmitter, vibrating motor, and even a MEMS compass. It's an amazing amount of tech for the money, even though we still think it's steep to pay $50 for a controller. Compared to a $40 WiiMote, though, it's quite the bang for the buck."

Is it just me, or is tech sexier when in pieces?
NEWS SOURCE:crunchgear.com