All NewsBusiness, Financial & LegalCases, Cooling & PSUContests & GiveawaysCPU, APU & ChipsetsDealsDisplays & ProjectorsGamingMotherboardsScience, Space, Health & RoboticsStorageVideo Cards & GPUsVirtual & Augmented Reality
All ReviewsAll ArticlesAudio, Sound & SpeakersCases, Cooling & PSUCPUs, Chipsets & SoCsComputer SystemsDisplays & ProjectorsGamingMotherboardsNetworkingPeripheralsRAMStorageVideo Cards & GPUs
GuidesGamingAsk the ExpertsNewsletterAboutPrivacyForums
AMD Zen 4Intel ArcBattlefield 2042RTX 3090 TiRTX 4090RTX 4080GTA 6Elon MuskHDMI 2.1
Mobile Devices
If you're one of the many who have been frustrated by the shortages of stock when it comes to the latest and greatest smartphones, you may know that the culprit has been that fancy AMOLED that they come equipped with and that Samsung can't keep up with demand. Samsung has taken a major step forward in ramping up the supplies with their new facility opens in July; ramping production up from 3 million units per month to 30 million. 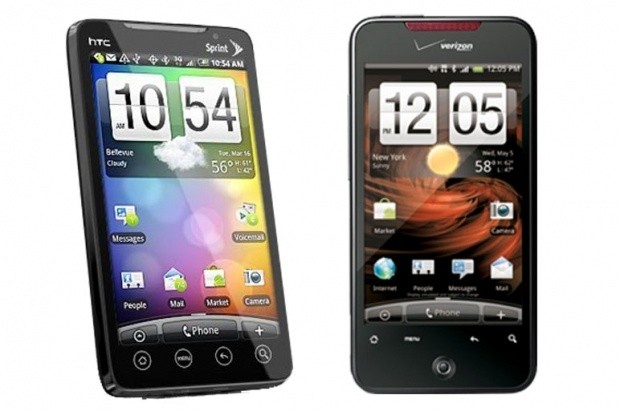 Many phones, like the EVO 4G and the Droid Incredible, have faced repeated pushbacks in delivery dates due to the shortage of these screens. With some devices turning to alternatives like Sony's Super LCD screens, Samsung had to make it a priority to start meeting the huge demand for their AMOLED screens. "We've put in a great deal of effort to move up mass production," Lee Woo-Jong, vice president of marketing for the display business, said in an e-mail to the Dow Jones Newswire.
NEWS SOURCE:online.wsj.com
Newsletter Subscription