NewsReviewsArticlesGuidesGamingAsk the ExpertsNewsletterForums
GIVEAWAY: Sabrent Rocket Q 8TB NVMe PCIe M.2 SSD worth $2000!
Video Cards
The murmurs you have been hearing are now officially true; the ATI branding is being retired by AMD later this year. Products that have been sporting the ATI and Radeon/FirePro co-branding will now simply drop the ATI. 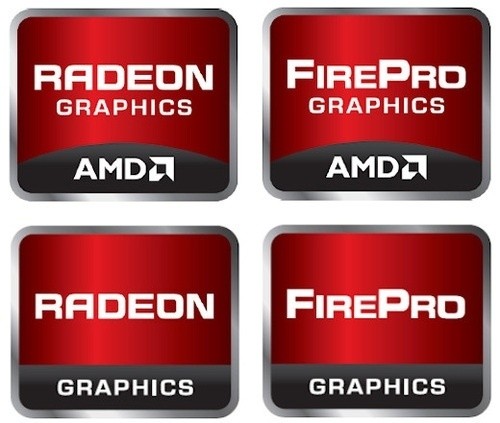 ATI has cited some extensive market research as the catalyst for the change, stating that "AMD preference triples when respondent is aware of ATI/AMD merger" and the "AMD brand is stronger than ATI vs. graphics competitors." This indicated "permission" to dump the ATI branding from video cards and fly them under AMD's flag. The change is expected to roll out with the new AMD cards coming out later this year; current cards on the market will not be renamed. 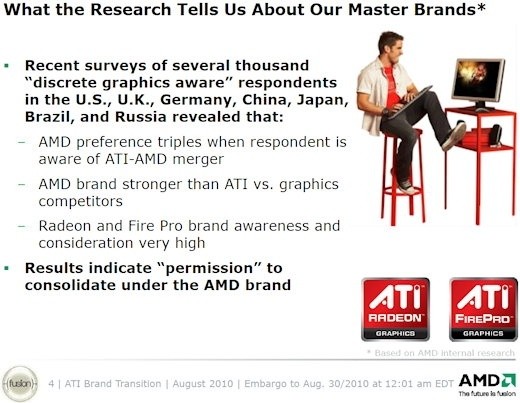