With 95 out of the 100 households signing up as paying customers once the trial period finished, it's clear the service holds a lot of promise and iiNet are excited to put it into full swing as an option for its broadband customers. This makes iiNet the first ISP to confirm that it will be on-selling FetechTV to its customers. 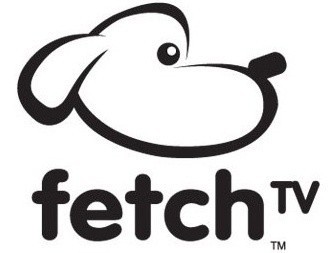 FetchTV excels in delivering a good range of films and foreign-language channels for many non-English speaking homes; at this stage they are the two exepected key selling points of the service. Sport coverage on the other hand is quite lacking at the moment, though FetchTV has announced just last week that it has done a deal with Fox Sports News to include it as part of its basic subscriber package as of next month.

if you're a sports fanatic, Telstra's T-Box would be the far better choice with the inclusion of dedicated channels for rugby league, Australian rules football, motor racing and horse racing. But give it time; FetchTV is looking to bid for other sports rights and will have a more complete package as time goes on.
NEWS SOURCE:theaustralian.com.au
Newsletter Subscription