NewsReviewsArticlesGuidesGamingAsk the ExpertsNewsletterForums
Mobile Devices
Apple's iOS devices may become even more streamlined in the future if they are able to implement a patent that they have just applied for. The folks in Cupertino are apparently trying to devise a way to consolidate the headphone and microphone jacks into one unified input; making for one less hole in your devices. 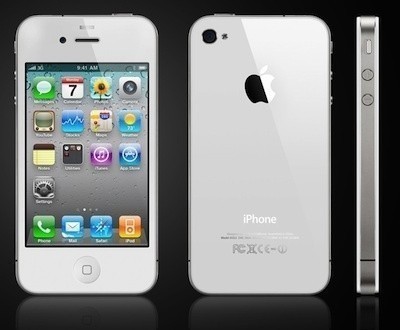 According to the patent, this will help with things like dust invasion into devices(less holes, less dust) and could even help with voice quality with an extra noise canceling microphone Apple calls "audio beamforming." If they could make it happen, this could definitely make a lot of waves not only in the mobile world, but the tech world in general. Heaven knows I've mixed up the jacks more than once.
NEWS SOURCE:gizmodo.com