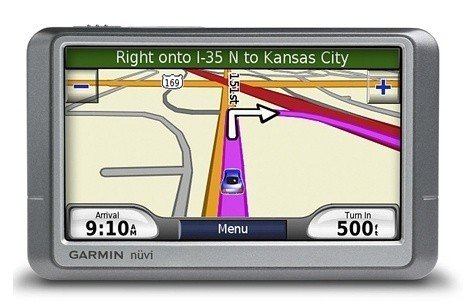 This recall will include around 1.25 million devices, including nearly 800,000 that were sold in the U.S. According to the company's statement,. "Garmin will replace the battery and insert a spacer on top of the battery next to the PCB before returning the nvi to affected customers free of charge." Garmin does not recommend owners attempt to replace the battery on their own.
NEWS SOURCE:mashable.com
Newsletter Subscription