NewsReviewsArticlesGuidesGamingAsk the ExpertsNewsletterForums
Mobile Devices
With Windows Phone 7 hoping to be in consumer's hands by the end of the year, it's about time for applications to start getting ready for the device if it hopes to compete with the Android and Apple crowd. A good step forward was taken today as Microsoft announced that the finalized "gold" version of their Windows Phone 7 developer tools will be ready to go on September 16th. 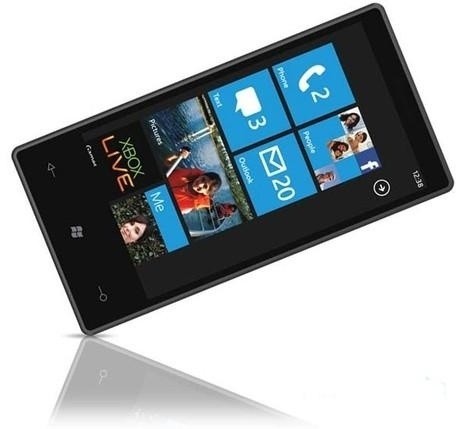 The Marketplace is expected to start accepting apps in early October, which would give Microsoft some time to get them approved for a late October launch of Windows Phone 7 enabled devices. Here's hoping all goes according to plan and Microsoft can give the current big boys in the mobile marketplace a run for their money. Competition is only better for the consumer, right?
NEWS SOURCE:engadget.com