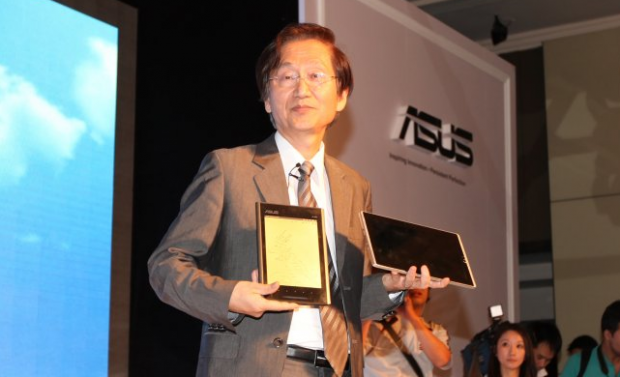 It was thought by many that the device from ASUS would use Google's Android operating system, but instead it will use a special flavored Linux distribution developed by ASUS. The device will feature an 8-inch touchscreen using a normal LCD display without being backlit. It is said to be able to support 64 shades of gray with a 1024 x 768 resolution. As well as being an e-reading device along with note taking abilities aimed at students, the device can connect to the Internet and surf thanks its built-in web browser via a wireless connection.

The report also claimed that the Eee Tablet may renamed to "Eee Note" to avoid confusion in the market. Since the Eee Tablet is more of an e-reader than anything else, it may not be a bad move by the Taiwanese company.
NEWS SOURCE:pcworld.com