NewsReviewsArticlesGuidesGamingAsk the ExpertsNewsletterForums
Mobile Devices
The HTC Desire is a familiar phone to many in Europe and Asia, but HTC's highly popular phone had only whispers and rumor to go on for when it would be released on U.S. shores. It seems the August rumors were true, and U.S. Cellular customers are the lucky ducks who will be able to grab it on August 27th. No pricing or Android version information are out yet, but we know it is already Froyo capable abroad. 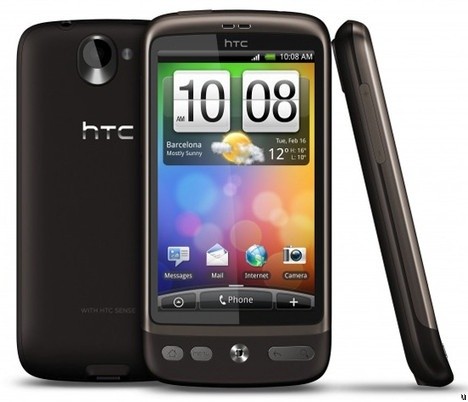 Hopefully the regional carriers that were said to also launch the Desire, like Cellular South and others, will also be able to get their hands on the phone soon after. U.S. Cellular may only be the sixth largest wireless carrier in the U.S., but may be looking to make a move as they have not only announced the Desire release but are also bringing a Samsung Galaxy S phone in October and two LG Android phones sometime after that.
NEWS SOURCE:mobilecrunch.com