NewsReviewsArticlesGuidesGamingAsk the ExpertsNewsletterForums
Mobile Devices
HP is wasting no time trying to move the discussion about their company away from Mark Hurd and on to new things. They have released that their webOS driven tablet computer, currently tagged as "Hurricane," will make its debut in early 2011. 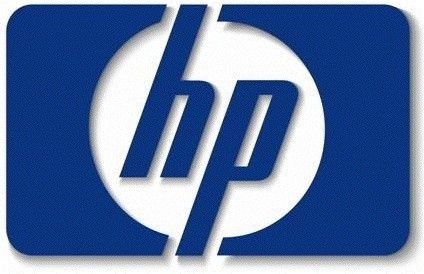 HP has already previously stated that after the Palm buyout they would not be focusing on mobile handsets, so tablets were definitely looking to be high on the agenda. Not too much about Hurricane was released; only that this would be the consumer level product and that it would not conflict with their HP Slate that will be driven towards businesses.
NEWS SOURCE:zdnet.com