NewsReviewsArticlesGuidesGamingAsk the ExpertsNewsletterForums
GIVEAWAY: Get in the game with XPG - keyboard, headset and mouse pad
Virtual & Augmented Reality
There have been DVR scheduler apps out for several smartphones for a while now and the apps are pretty cool. You can use them to control recordings on your DVR at home from anywhere. 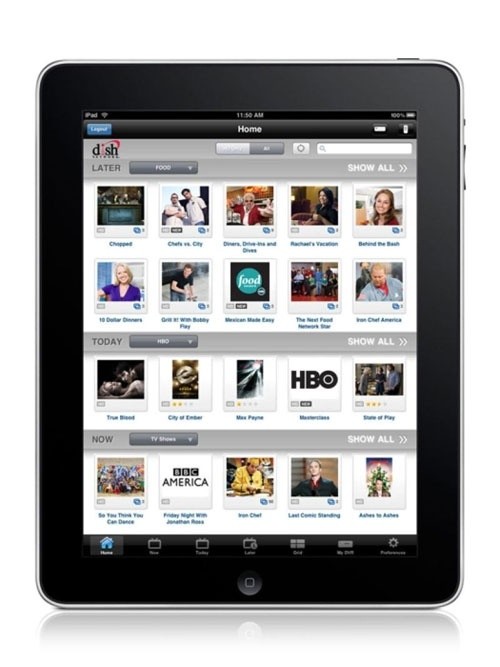 Dish Network has now announced new DVR scheduler application that is claimed to be the first specifically optimized for the iPad. The app gives the user full control over their DVR and works with multiple DVRs in the same home.